Writing clean code is not easy but it’s worth it because it makes all the difference. Your problems will be easier to solve because you will not have to force solutions, and your software, algorithms and all other elements will be a lot more elegant and will make a lot more sense. You will also not waste too much time on maintenance – a clean code looks better and it’s easier to understand, meaning that you will spend a lot less time on figuring out what elements do what and you will spend a lot less time on revising and fixing things.

Ideas that you created will be a lot easier to understand which means that your coworkers and team players will have a much easier time understanding what you have to say and what you wanted each section to do.

So, writing clean and better code is beneficial in all areas. Here are some tips on how you can create better code:

Programmers usually use confusing names for their variables, classes, and functions. This is sometimes true because they are lazy or they just want to be done with it. However, it should not be the case because this seriously harms the clarity of your code. When you use non-descriptive names for your variables, functions, and classes, you are making the application logic unclear to any programmer who works with you on the code and even sometimes yourself. Because when you go back to those names and sections, you will not be able to discern what they mean all the time and you will probably have to go back and read the entire chunk of code before you can actually understand what it means.

Instead, give your variables, classes, and functions clear, full, descriptive names that you can instantly understand and that will not confuse you in any way. Take the time to write down exactly what your section is about.

Give Each Class and Function a Purpose

Any function that is too long is a nightmare to go through. It can be hard to understand, edit and even comment on. And comments do help but not enough to make that function as clear as possible. This is a big problem because it makes it really complex to find and fix any issues. Clean code is supposed to be broken down into small chunks that make it easy to fix anything and to make everything work perfectly. The chunks should be atomic and every single one is supposed to do one thing and every class should represent a concept. This may seem a bit too simple, but it’s always the best option to go with, instead of making it convoluted and complicated.

This is a bad habit that all programmers struggle with sometimes. It usually happens when they want to optimize a piece of code so they put in their comments and then rewrite the code bellow, leaving the old code there even though the new code works and the old one is no longer needed.

Over time, this accumulates and it clutters up the source files which makes it a lot harder to go through the code and actually understand it. Most of the time, the old code sits there for so long that even if it was used, it wouldn’t work properly anymore.

You should stop doing that or even use some tools that made the backup code obsolete like Git or Mercurial which would make your code so much better and cleaner, in essence.

Many programmers want to be clever so they put all of the code in one line instead of separating it in ten. This may look smaller on the screen but in reality, it’s never easier to understand and figure out. It often makes programmers feel good when they write clever code – especially when they feel like they have solved a puzzle or a riddle. They have found a fresh, new way of doing something, a shortcut of sorts. And it validates their skills for them. But the clean code is all about letting go of that ego and all about optimizing for the other person who is going to access it. Oftentimes, it’s going to be you and not being able to understand your own code is really embarrassing. So, keep it clean instead of clever.

Have a Consistent Style

Programming tutorials are usually to blame for newbies having a lot of conflicting styles and habits in their coding work. Not all of those tutorials are equal because some can really benefit you and some can harm you a lot. And, sadly, no one can say if one style is better than the other. This is something that is clear to all programs and no one can convince you otherwise. You work in your own way and someone else works in their own way. However, the downfall to learning from tutorials is that your style will vary a lot and it will never be quite the same. So, you have to work on figuring out your own style and eliminating other people from it.

“Keep it consistent and easy to understand. Don’t mix tabs and spaces and decide what you want to do from the beginning instead of switching around all the time. It will just make it so confusing,” says Andy Rollins, a tech editor at Draft beyond and Researchpapersuk.

There are many different architectures you can use but you need to select the right ones for your needs instead of selecting the best one out there – truthfully, there is no best. Pick an architecture that will keep your code organized and designed in a simple way that will minimize maintenance efforts.

Some patterns are popular because they help with data, logic, and upkeep as well as readability. It all depends on what you need from the architecture. So, make sure that you go for what you need after understanding your needs well and doing plenty of research.

One of the main difficulties of learning and mastering a programming language is in the very idioms and nuances that make the idioms different from idioms in other programming languages. These nuances are what makes the code more beautiful, simple and clear as well as easy to maintain. For example, Python, Java, and JavaScript are very different from each other because Python is all about compact code, Java is all about explicitness and verbosity and both have their idioms that encourage a way of coding. Learn those idioms and make them work for you.

Study a Code From Masters

If you want to write better code, you need to learn from the masters – pick up on what they do, what characterizes their code, which makes it better than yours. Study their source files and learn. Of course, it can be hard to go to those masters and look at their project but it’s always easy to go to open source projects and take a peek there. Start with GitHub and learn from them too.

“Contribute to a project and speed up your learning process. Find something that impresses you and that can teach you a lot,” says Melinda Parsons, a web designer at Last Minute Writing and Writinity.

As a web developer at Lucky Assignments and Gum Essays, Harry Conley works to create amazing experiences online and build something that visitors can enjoy while also ensuring conversions for his employers and writing to help new programs.

How Can You Ensure Your Code is Not Plagiarised? 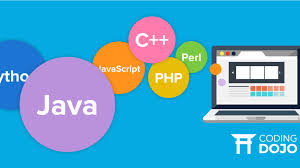 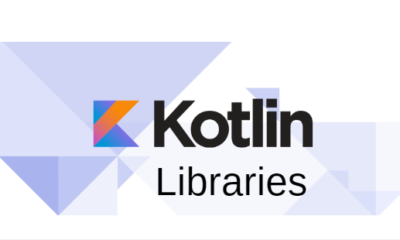 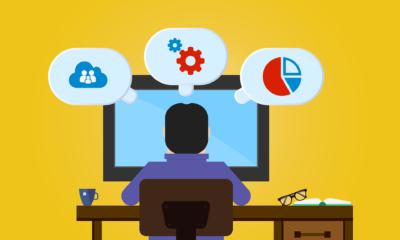 Should You Be a Freelance Software Developer Or Work Full Time? 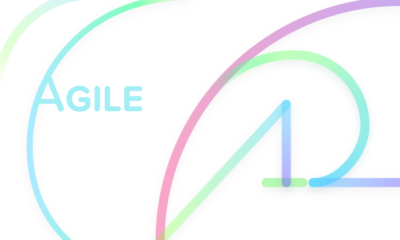