5 Ways in Which the Blockchain Technology Can Impact Cybersecurity

Ever since its appearance in the year 2009, Blockchain has expanded its initial use into so many areas. While the decentralized database provides a perfect platform for cryptocurrency management, but since its inception Blockchain has attracted the attention of many experts from various industries.

Among all these industries, the most interesting is related to security.

In case you don’t know, 4000+ cyber-attacks are launched on daily basis since January 1st 2016. These statistics around cyber-attacks proves how imperative security is of today’s evolving systems.

Not only that, but in the same year, Uber was hacked, exposing personal data of more than 57 million drivers and riders.

These statistics clearly prove that virtually no industry is completely safe.

Due to the rise in cyber-attacks, some experts have already started analyzing blockchain’s potential in the field of cybersecurity. These experts believe that due to decentralization and inviolability nature, if blockchain were to use appropriately, then certain cyber-attacks would be made impossible.

Below are the 5 ways in which Blockchain can impact Cybersecurity.

A DDoS attack usually occurs when a network is flooded with the unsustainable or unhandleable amount of traffic intentionally, triggering the entire network crash.

Simply put, these DDoS attacks are not aimed to acquire personal records or holding a system for ransom – They’re just simply a pain in the ass. Hackers of such DDoS attacks generally unleash them when they want to claim credit for such mayhem.

In defense to these DDoS attacks, many startups like BlockArmour are leveraging Blockchain technology to expand their network size to make DDoS attacks difficult.

Nowadays, the chief problem with standard passwords is that first, we have to keep changing them from time to time, which eventually leads into a glut of words and numbers that we cannot keep track of. And secondly, most people refuse to change their passwords on regular-basis, resulting in making their passwords stale and predictable.

In fact, 50% of security professionals themselves haven’t changed their social media passwords in a year, according to Thycotic.

And even if you do change your password on regular basis, odds of a sophisticated hacker figuring it out or hacking it anyway are still high. Facebook has also stated that users’ accounts are hacked 600,000 times per day.

So, with stakes this high, why are we still relying on stupid standard password method?

Experts in the security industry have already started adopting blockchain to create better forms of passwords in terms of Digital Identities & Biometric private keys. Civic is a startup that has been successful in doing just that. It provides identity solutions on the blockchain.

Blockchain basically doesn’t need passwords because it mainly relies on private keys and biometric data. In addition, Blockchain also provides a two-step authentication which ensures that a user is, who he says he is.

In today’s day and time, storing data in a centralized database with a single point of access is extremely reckless and vulnerable. Data, in fact, if you don’t know, is the universal currency.

There is no nation in which an individual’s data cannot be leveraged in some way. This is why many marketers are willing to pay so much for these personal data.

What’s more? – The number of database breaches and personal data stolen is simply astounding. It’s common nowadays that an individual receiving email stating that their account has been compromised.

So, the question is, how come businesses have not tried a different way?

In reality, they have. Startups like Fluree have already started providing decentralized database solutions that prevent such data leaks by providing enhanced security and interoperability.

Blockchain, by nature, is decentralized. That means, there is no single point for hackers to penetrate to invade and steal data. Simply put, instead of a single door protecting the vault, Blockchain puts multiple barriers between the hacker and data stored in the database, making it almost impossible for hackers to find a weak point.

As we previously discussed, passwords and usernames for any given site are mostly stored in a centralized database, which is extremely vulnerable to hackers. And, once a hacker has moved past the single access entry-point to that database, hundreds or even thousands of personal data are at risk.

In fact, this was the main reason behind MySpace’s downward trend in 2016. More than 360 Millions of users’ login credentials were stolen and had been put up for sale in an online forum.

Now if you think that “who cares if a geek behind a computer screen has access to my 10-year-old online persona”, well then think again! Because it is possible that the password you were using for MySpace might be the same you’re currently using for your bank or Twitter or Gmail.

This thought alone precisely highlights why we need a superior, more secure method. Today, CryptoMove is providing the solution for just that. It is a key vault that protects all your APIs, configs, data, with decentralization and moving target defense.

In any industry, the cost of false positives and bad data in identifying and rooting out fraud is highly-significant. While the algorithms used to fight the frauds are hugely effective in detecting false positives, but at the same time, they incur a great amount of administrative costs.

Researchers in one test study found that while the best algorithms can identify 495 out of 500 fraudulent credit card transactions. But, the same algorithms also flagged about 500,000 transactions which were originally legitimate.

These false positives generally lead to a headache for credit card companies and cost around $1.3 Million per year.

On the other hand, data that has been filtered through a decentralized network seems more trustworthy, as the multi-node security in Blockchain provides a greater verification and much better tamper prevention.

In today’s age when trust is critical in systems, Blockchain is indeed seemed the best possible solution to fight against cyber-attacks. In fact, innovative uses of blockchain have already started to emerge, and by incorporating rigorous encryption on a network, any business can ensure that their data stays intact and out of reach from hackers.

Now, if we’ve managed to capture your interest with these ambitious use-cases of blockchain in cybersecurity, feel free to check out our blockchain app development services in case you want to implement blockchain in your business.

Patel Nasrullah is a co-founder at one of the best web development company where he leads a team of expert mobile app developers, Peerbits. He devotes his time in inspiring young leaders to take the leap of faith. With the experience of 10 years in Web and App development, he now gives full attention to the enterprise by offering mobility solutions about the strategic planning and execution.

How To Reduce JavaScript Security Risks 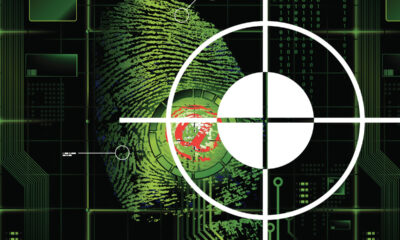 What is Threat Hunting and Why Does it Matter for Enterprise Cybersecurity? 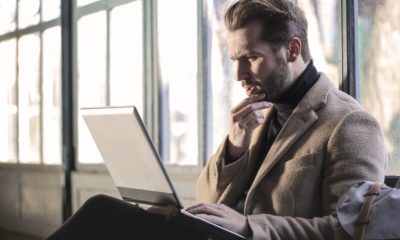 10 Frequently Asked Questions for IT Technicians 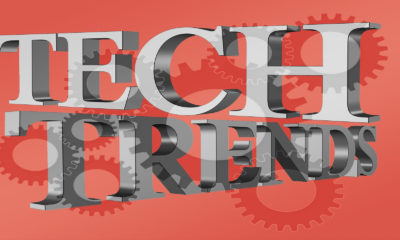 5 Technology Trends That Are Changing Businesses 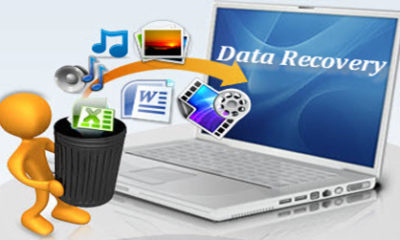 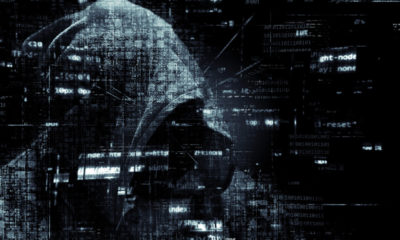 A practical guide: Steps to protect your online privacy 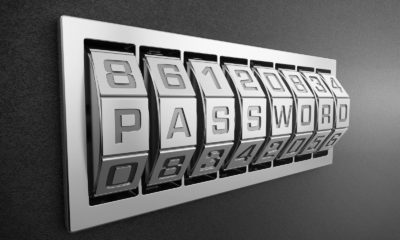 Everything You Need to Know About Making a Secure Web Application