Since its first release in 2010, AngularJS has seen growing popularity in the JavaScript framework world. It’s one of the most popular frameworks and has a community of over a  million developers. The next version is Angular, and it’s completely different. Whilst AngularJS was all about directives, controllers, and services; Angular is now all about components and decorators. The transition from AngularJS to Angular is one of the most ordinary things considered in the application development world. In this guide, we’ll see the AngularJS to Angular migration step-by-step guide.

But before we tell you why migrate from AngularJS to Angular, let’s see some of the key differences between the two.

AngularJS is a JavaScript framework that enables developers to build single-page applications faster. It is most suitable for large projects and is rich in features, yet it is stable and flexible enough to handle any sort of load on the server. With its simplicity (at the time), it makes rapid application development a fun and empowering experience.

Angular is a modern framework for building complex and user-friendly web applications. It was developed by Google to make it easier for programmers to build online apps, and it is widely used by the tech giant itself. It was created by the same team that built AngularJS and has involved several crucial differences that will make it worth the upgrade AngularJS service to Angular.

Differences between the two

AngularJS was a fantastic option back when it was developed, but it is nowhere near the potential of Angular. Angular supports both the legacy JavaScript language and Typescript, which is way more advanced. As a result, Angular is better prepared for reusable components, Google’s material design, and mobile app development. Moving from AngularJS to Angular is not only necessary, but it’s also mandatory!

Angular blows out Angular JS in terms of performance, too, as it allows server-side rendering and data binding for real-time updates (like “Hot Reload” in Flutter).

Well, there is an argument in favor of Angular JS, and it is that it is much easier to learn it. However, we have to mention that the latter has already been discontinued, which means only Angular will receive ongoing support.

Migrating from Angular JS to Angular can be a daunting task, but it’s something that needs to be done. At the same time, it may seem like a lot of work, taking the time to learn how to migrate your project can pay off in the long run.

While there are certainly reasons to build an entirely new application in Angular, rewriting your legacy Angular JS applications is never simple. In most cases, the application needs substantial work or refactoring before it can be operational in Angular. That can cause a lot of havoc, but even newer applications could benefit from a complete rewrite, as they can get much faster.

Migrating from Angular JS to Angular can be difficult and time-consuming, but if you have a large project, updating your code is the best way to go. This will ensure that your project remains flexible and compatible with the latest versions of Angular. Of course, we should warn you that rewriting is still the best way to go, but we have to consider the costs.

Which is better between the two?

There are pros and cons to both rewriting and updating when migrating from Angular JS to Angular. It is difficult to say which is better without knowing more about the specific situation. Rewriting may be a better option if the code is very outdated and needs a complete overhaul. There isn’t any other available option. But, on the other hand, it will cost you a lot to get the perks. Updating is a perfect choice if you’re on a budget. While it’s not as complete a change as the other method, it will be a viable option for small apps.

AngularJS to Angular migrations are great. However, you need to make your choices carefully, as otherwise, you might end up overspending for something that you would not have needed or ending up with a sub-par product: both scenarios which you should avoid.

Sophia is the contributing editor at noeticforce.com. She writes about anything and everything related to technology.

TIPS TO HIRE AN ANGULAR DEVELOPER 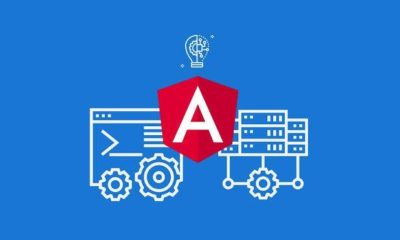 Angular for Web Apps: World’s Most Leading Websites Built with the Framework

Angular vs React: An In-depth Comparison 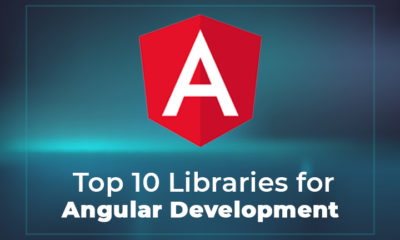 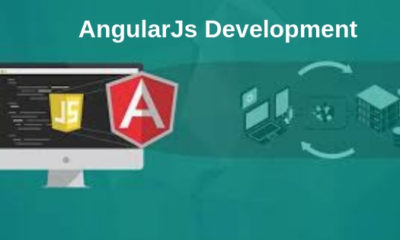 7 Proven Reasons You Need Angular for Your Next Development Project 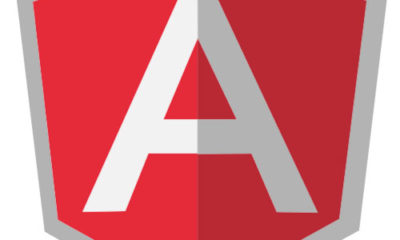 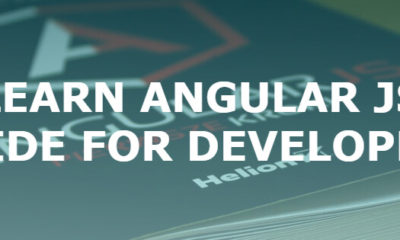 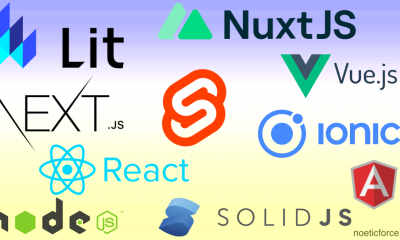